Michael Ombrellino, MD, FACS is board certified in vascular surgery and joined the Group in 2013 when the Vein Institute of NJ merged with TCVCG. His clinical expertise is in the advanced treatment of venous, arterial and aortic disease. He is a former Chief of Vascular Surgery at Morristown Medical Center, and remains an active member of the Performance Improvement Committee and as a member of the Surgical Residency Education Committee. He is also the former president and current board member of the Vascular Society of NJ.

Dr. Ombrellino was named “Teacher of the Year” at the State University of New York and received the honor twice again as an Attending Surgeon at Morristown Medical Center. He continues to lecture nationally to both General and Vascular Surgeons, as well as to Surgeons in-training. Dr. Ombrellino has also been voted by his peers a number of times as a Top Doctor in New Jersey.

Dr. Ombrellino was born in Italy and grew up in Brooklyn, New York where he continues to have ties. He is married with a daughter who he loves spending time with. He and his wife also enjoy cooking and traveling in their spare time. Dr. Ombrellino is an avid sports fan with a passion for New York baseball and football. He is fluent in Italian.

The Cardiovascular Care Group has five (5) convenient office locations throughout New Jersey. If you should have any questions regarding our practice specialties, hospital affiliations, insurance & billing or you just have a general question about the practice, please do not hesitate to contact us. 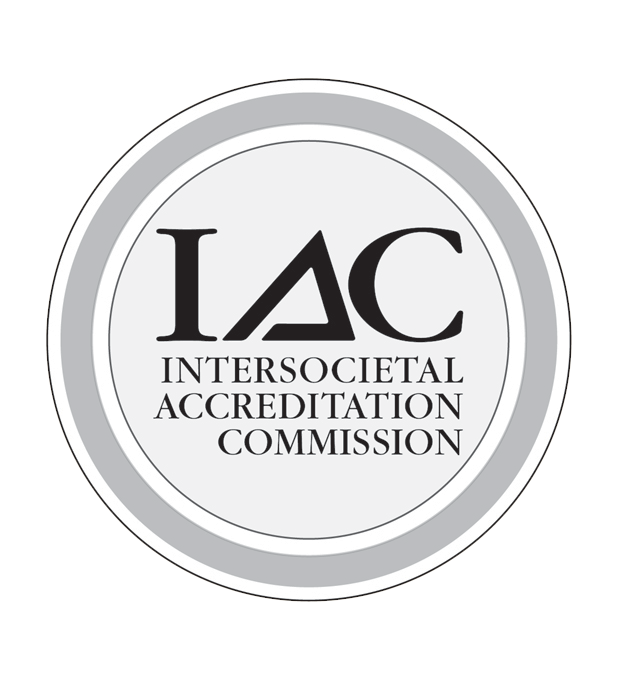 I cannot say enough good things – and I’ve been to a lot of doctors. The staff is so friendly an...
- D., Neptune
I have been coming to The Cardiovascular Care Group for nearly two decades! Initially with my Dad wh...
- A., Clark